Barcelona is a city on the coast of northeastern Spain.

It is the capital and largest city of the autonomous community of Catalonia, as well as the second most populous municipality of Spain.

It is one of the largest metropolises on the Mediterranean Sea, located on the coast between the mouths of the rivers Liobregat and Besos, and bounded to the west by the Serra de Collserola mountain range, the tallest peak of which is 512 meters high.

Barcelona is a major cultural, economic, and financial centre in southwestern Europe, as well as the main biotech hub in Spain.

Nestled in besides Montjuic hill, Sants-Montjuic has a long history and its own identity.

Descending from up in the hills all the way down to the sea, it is home to a myriad of avenues and squares full of shopping and entertainment.

Satns-Montjuic is a residential but animated district where numerous parks and cultural venues are located here.

The building is located right next to fascinating museums, city historic sites, parks and sport stadiums. 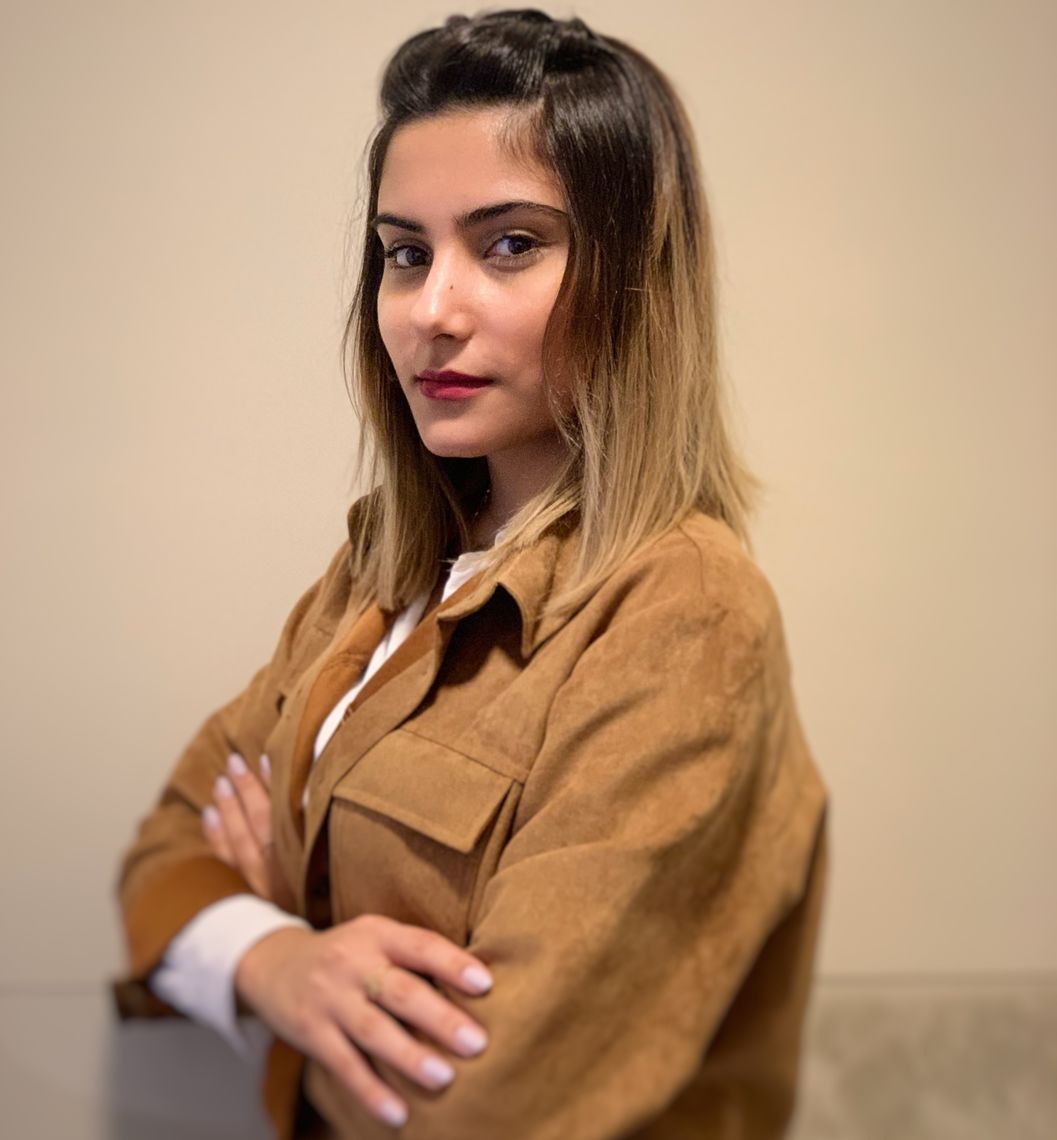 Do not go where the path may lead, go instead where there is no path and leave a trail