Alimos is situated on the Saronic Gulf coast, 8 km south of Athens city centre. The municipality has an area of 5.909 km2.The Hellinikon Olympic Complex, built on the grounds of the former Ellinikon International Airport for the 2004 Summer Olympics, lies south of Alimos. The built-up area of Alimos is continuous with those of the neighboring suburbs Palaio Faliro, Agios Dimitrios, Ilioupoli, Argyroupoli and Elliniko. Alimos has a large marina and several beaches. 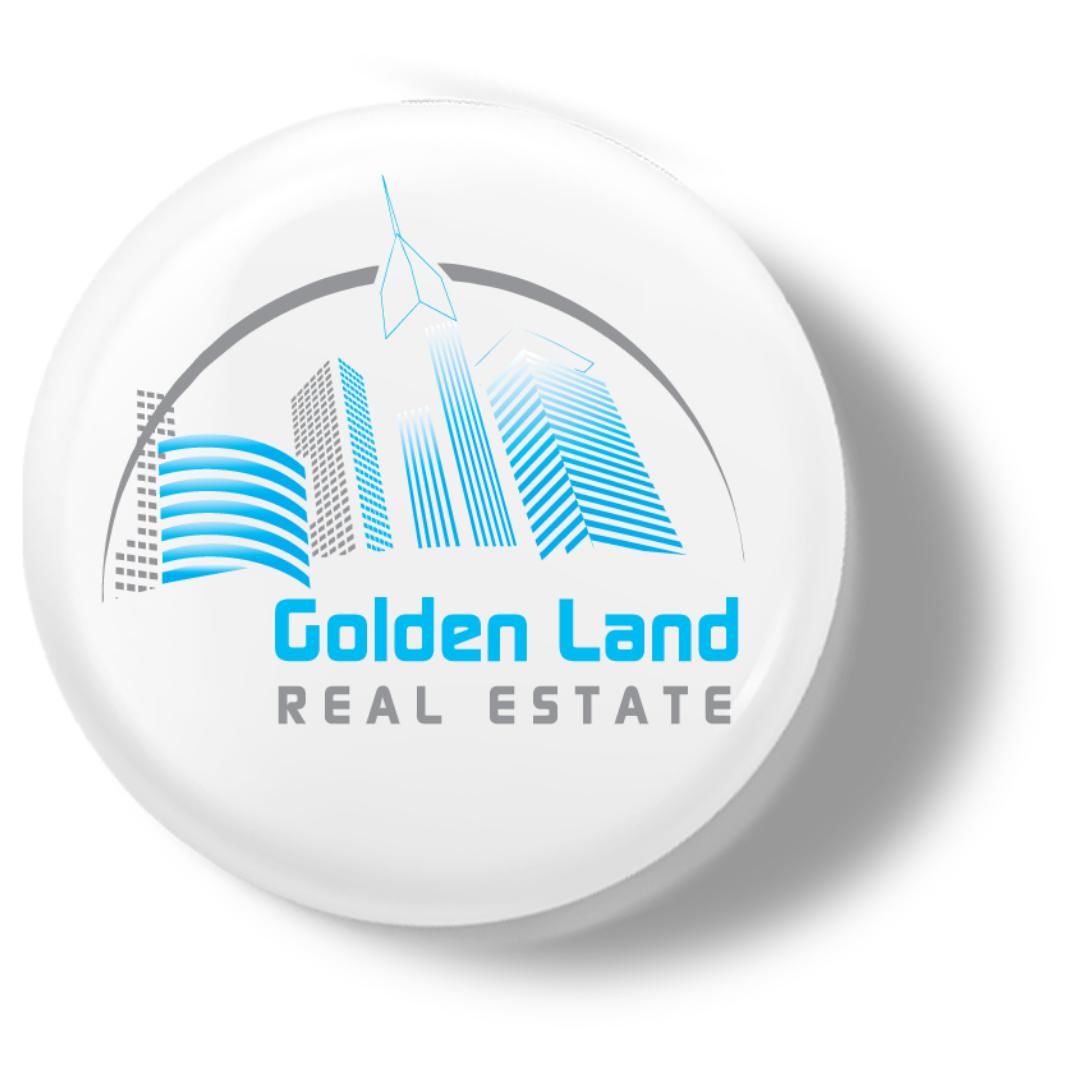 Golden Land Real Estate is a well-known agency of real estate Professionals. Our aim is to find you the best property you are looking for that fits your needs, budget, and dreams.